This 20 year old Calvin and Hobbes comic, made by Bill Watterson, explains in simple terms the roots of the current economic crisis and the injustices concerning the ever growing Occupy movement. Click the image for larger version.

Voices of the occupations

A compilation of a few voices from the various occupations dotted across the world.

As the occupy movement gathers momentum more and more aware people start believing in the strength of their voices (specially if in unison with others) as we create a human microphone that is drawing the image of the future as we speak.

However, despite the movement's relative awareness and clear dissatisfaction with today's systemic problems, as a whole, it appears to still not have a very practical list of demands. As we grow, it's important that we draft a set of solutions that will not just try to remedy the superficial symptom temporarily. In order to do this we must find the very root of the rot and inoculate the system against the greed and corruption viruses, for good.

Following are a bunch of suggestions (by a well seasoned researcher), which I feel would serve us very well indeed from the moment they're implemented. If you agree with them, please help bring the focus of the occupy movement to these demands by spreading them far and wide. Thank you for caring.

Inspired by this years' Arab spring revolutions and sparked by the Occupy Wall Street protest, which started over a month ago, last Saturday 15th of October were launched synchronised protests in over 1500 locations worldwide! Many of which turned into full-time, long-term camps or occupations. There are currently over 100 cities in the United States alone and many other locations elsewhere.

The languages are many but the voice is the same. The 99% (referring to wealth inequality as owned by the 1% richest) is shouting; enough economic corruption and corporate greed! Following are a few pictures, of the Occupy London crowd, expressing the general sentiment permeating the global movement. 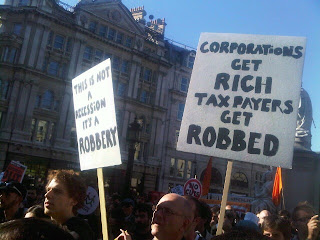 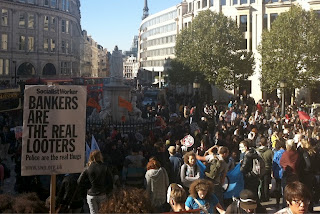 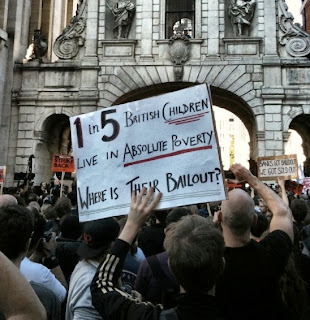 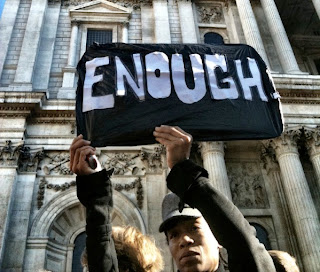 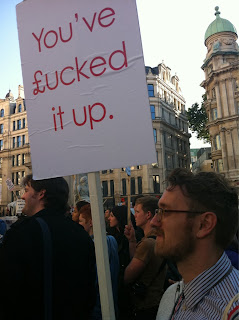 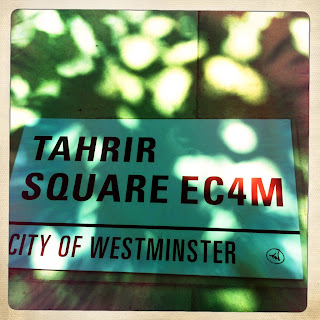 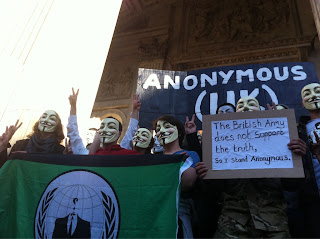 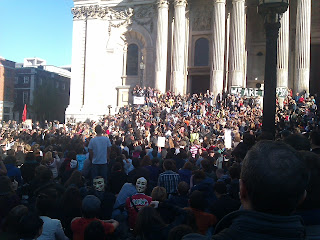 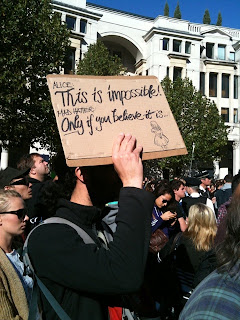 Scientists Under Attack is an investigation into the scientists researching the health impacts of Genetically Modified Food. This film is recommended for all those who love nature, and for everyone who eats. View the trailer here and buy the film here.

"When scientist Arpad Pusztai reported that genetically modified (GM) foods caused serious health problems in rats, he was a hero at his prestigious UK institute — for two days. But after two phone calls (apparently) from the Prime Minister’s office, he was fired, gagged, and mercilessly attacked.

When UC Berkely professor Ignacio Chapela discovered GM corn contamination in Mexico, he too faced a firestorm of distortion and denial that left him struggling to salvage his career. Find out how the biotech industry “engineers” the truth and what they are trying to hide from you."